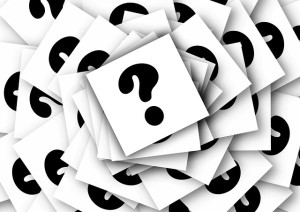 1. released on personal recognizance or upon execution of an unsecured appearance bond;

2. released on a condition or combination of conditions;

3. temporarily detained to permit revocation of conditional release, deportation, or exclusion; or

At a detention hearing, which is generally held before a magistrate, both the government and the defendant may present evidence on issues relevant to the decision of whether to grant or deny bail.  Those issues include ties to the community, personal and financial background, criminal history, and the strength of the government’s evidence in the instant case.

If a person is released on bail pending trial in a federal case, he or she may be subject to a variety of conditions and restrictions including electronic monitoring, home detention, curfews, and abstinence from drugs and alcohol.  Moreover, the person may be required to deposit a sum of money with the court, provide collateral, or use a surety in order to obtain release.  If a person is not granted bail, he or she will remain in custody until the case is complete.